Sean is a proud Canadian and resident of Barrie, Ontario. A collector of passport stamps, Sean has explored over 25 different countries around the world, which has opened his eyes and mind to the beauty that is all around us. His true passion is to capture and freeze moments in time and to create new and exciting memories with amazing people. Since the founding of S.A.S Photo Cinema by Sean in 2012, he has had the opportunity to capture thousands of memories and create even more; the adventure is only beginning.

Sean has formal training in production and in 2013 obtained an Advanced Diploma in Broadcasting, Radio, Television, and Film with a major in Film Production from Niagra College. With a strong belief in continued education and broadening his understanding of other fields that are connected to photo cinema, Sean has also completed an Advanced Drone Pilot Operation certification, is a TICO registered (Registered Travel Agent), and has a passion for real estate with extensive education in the industry.
He has had the privilege of attending and shooting over 200 weddings. Being part of the celebration of marriage and the diversity of experiences had on that day guided by cultural tradition has allowed Sean to broaden his understanding and creativity in the art. Managing his own business has allowed Sean the opportunity to become a strong and well-versed business owner; he loves creating content to help market and sell services, experiences and/or products.
Very proud of his strong leadership and communication skills which he expanded on through a Leadership and Training course, Sean brings a team of highly qualified, hardworking, and trustworthy employees with him. Leading by example and advocating for team collaboration, Sean is confident that the goal and vision of his work will meet every client’s needs.
Outgoing, fun, athletic, adventurous, community supporter, and builder, Sean lives a healthy, well balanced, meaningful, and connected life alongside his beautiful partner and puppy. With friends all around the world, with whom he stays in contact with he is truly a people person “I would love to meet you and create memories I can freeze in time forever!” 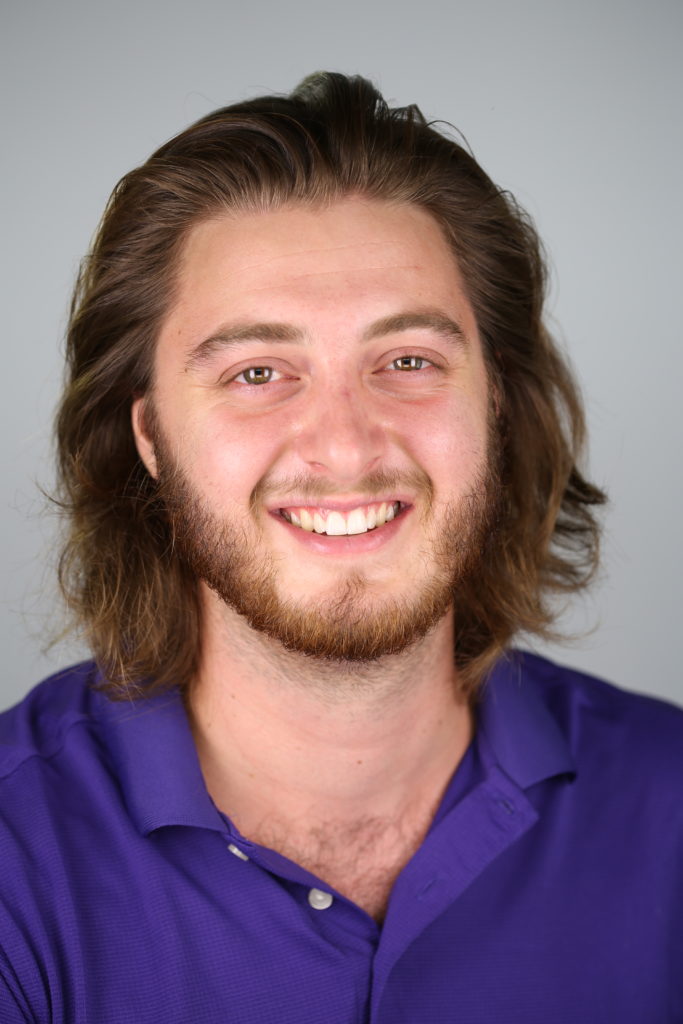 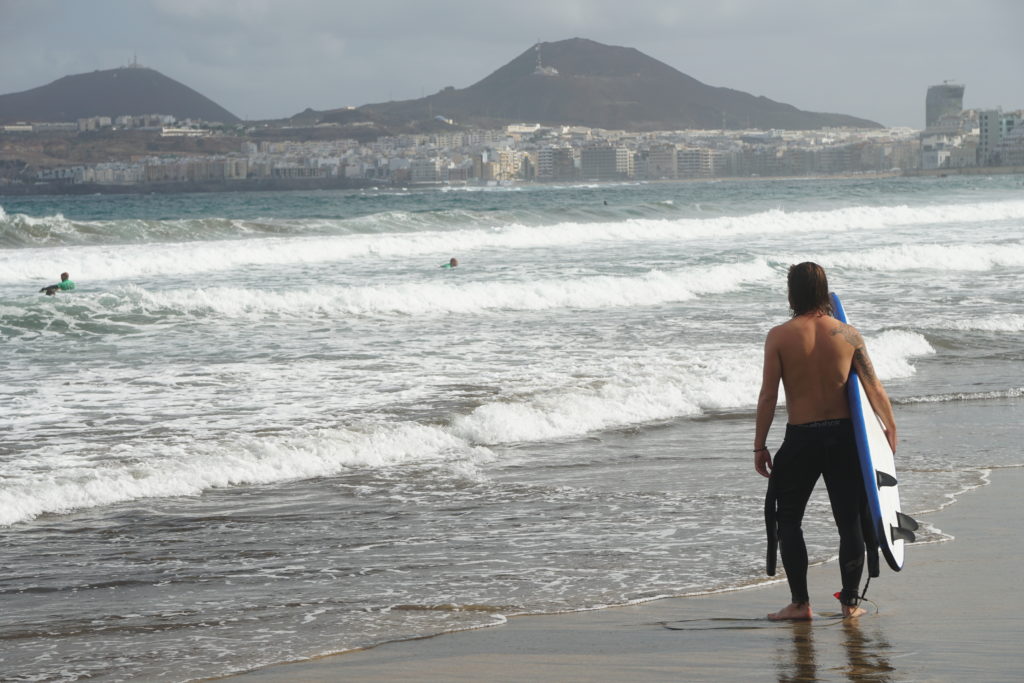 “Ever since I was a young boy I have had an adventurous life style with overwhelming curiosity to travel. Once started traveling I saw the world in a whole new light. I was humbled to be Canadian and committed to explore how others live. With eye opening experiences in over 25 countries I can confidently say that we live in a beautiful world. I want to capture it all with my photography and videography skills.”

Feeding the Tarpons 🐟 The marine life in Belize

Wandering around this accident Mayan city is mind

The beaches in Cuba must be amongst the worlds bes

What an experience!🇨🇺💃 Big thank you to o

Our second house ✌🏽😎 We are so incredibly

Imagine having your boat right out side your apart

We found our happy place in Mallorca 🤟🏽🌴

Cala D’or Marina ⚓️ The boats in this place

Two wheels and no map 🛵 By far our favourite wa

Exploring some caves 🦇 After descending over 30

Cruising the waters in Mallorca 🛥🏝 A must do

On the hill of Sant Salvador, you find a Sanctuary